Getting Started With Bansuri is an in-depth online course that clearly lays out a methodology for learning bansuri (the bamboo flute from northern India).

While many people can get sound from a bansuri, few people can produce beautiful Indian melodies, and knowledge of classical Indian music has traditionally required long-distance travel to find a guru.

Getting Started With Bansuri will provide you with the basics of Indian classical music and bansuri so you have the necessary foundations to play beautiful Indian music on bamboo flute.

The course was created by Dr. Kerry Kriger, who has been studying, teaching, recording and performing classical north Indian music since 1996. 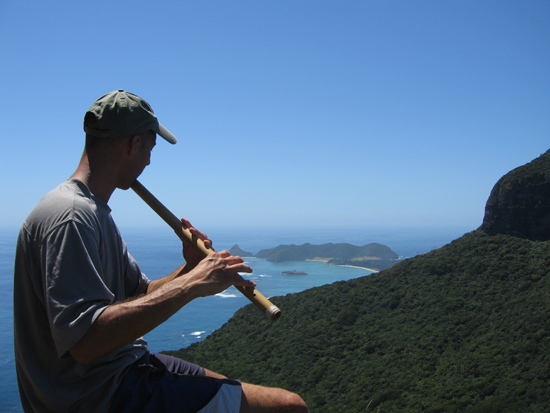 "Kerry, I have been inspired way more by you than all other sources I have stumbled upon ever. Keep doing what you are doing.”
— Mohammad Twaha, Canada

In this course, Dr. Kerry Kriger will teach you: 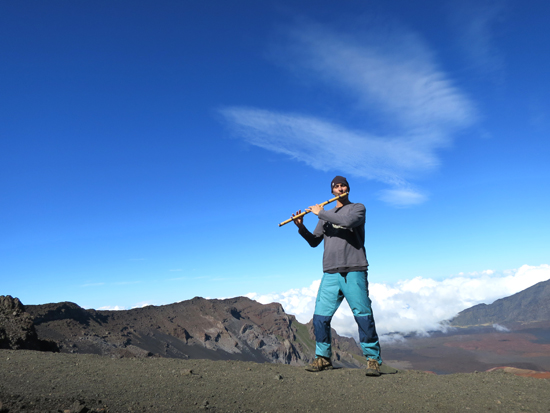 “I'm very thankful for your great contribution and dedicated services to Indian music. Your site is very useful for beginners like me. My best wishes and due regards for you and your team.”
- Arun Thakre

Enroll Now For Only $7

I grew up in the suburbs of Northern Virginia in a non-musical, non-Indian family and I never studied music until I was 21 years old. I was inspired to play flute in 1995 when I heard the melodious sounds of a flute while traveling through the Greek isles. The flutist told me that if I wanted to learn the flute, I needed to learn the raga (the Indian classical music form). I had recently heard the great sitarist Pandit Ravi Shankar so was familiar with Indian music and knew that it was based largely on improvisation. Being a huge fan of improvised music, I took the flutist’s advice and started researching how to learn bansuri.

I found out that San Francisco was the center of Indian music outside of India, so after I graduated college, I moved to San Francisco to begin my Indian musical journey (online courses didn't exist back then!). I intended to take just two months of bansuri lessons in order to pick up the basics. But I fell in love with the instrument and the pleasures of learning Indian classical music, and bansuri has been a major part of my life ever since.

In 1999 I returned to Virginia to learn bansuri from the great flute master Pandit Vijay Raghav Rao, who had studied under and collaborated with Pandit Ravi Shankar for thirty years. Vijayji spent half of each year in Virginia, so I always tried to be there when he was there. A few summers he spent in southern California, so I spent those summers in California as well, taking as many lessons as he had time to give. Vijayji was born in India in 1925 and spent his entire life composing, recording, performing and teaching Indian music. I was fortunate to receive private lessons from him from 1999 through 2008, and he once told me that he had taught me more material than any of his other students (who include GS Sachdev and Ronu Majumdar). One of my major goals is to share with you the wealth of knowledge that Vijayji passed down to me, and to ensure the world is filled with more and better bansuri music.

Aside from bamboo flute, I’ve studied tabla (Indian hand drums) and electric guitar. I’ve taught myself piano, ukulele, and jaw harp, and I am quite adept with a darabuka (middle eastern drum). I’ve attended hundreds of concerts, including those of legendary musicians such as Ali Akbar Khan, Ravi Shankar, Hariprasad Chaurasia, Amjad Ali Khan, Shivkumar Sharma, Zakir Hussain, Anindo Chatterjee, Ramani, L. Subramanian and of course my guru Pandit Vijay Raghav Rao, as well as plenty of rock and roll, jazz, funk and other western music. And I’ve recorded, performed and practiced with a variety of musicians from around the world.

My 20+ years of musical study and teaching (combined with significant experience teaching math and science from the elementary to university level) enables me to pass information on to my students in a clear and concise manner, and to quickly see ways they can improve their music. 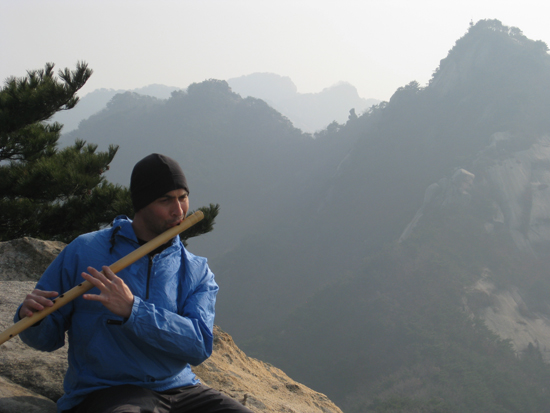 “Kerry, you are gifted and very talented. You are one of my motivations for taking up flute. Your compositions are awesome.”
— Regards, Ramakrishnan 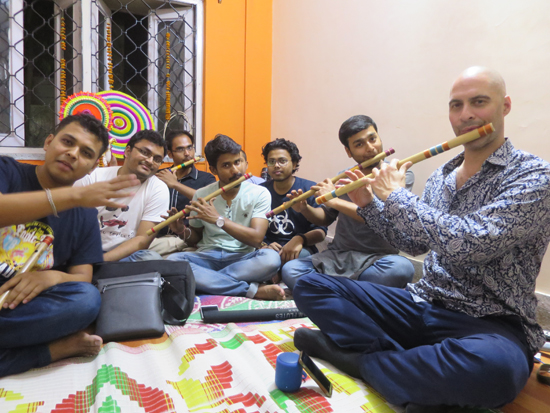 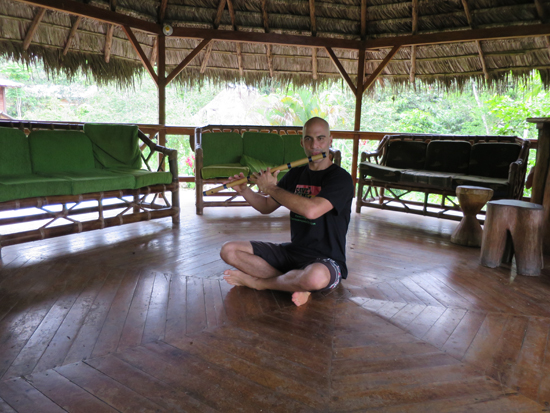 "My wife and I were lucky enough to have a private playing by Kerry at our lake house. We both were surprised by the beautiful music that he played. Kerry is a very talented person in many ways. Oh, our dog and cat were mesmerized by Kerry's music!"
-- George Sellers, South Carolina 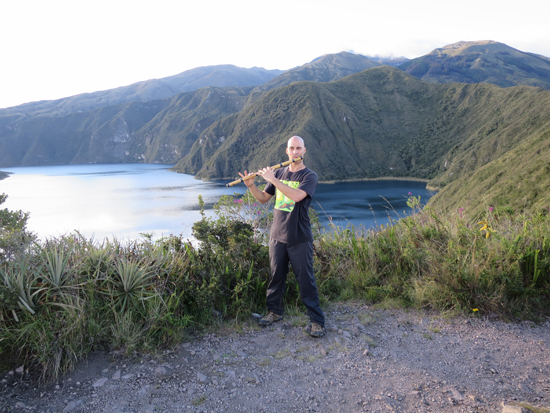 Enrollment Is Closed, But Course Is Accessible To Members

"Kerry, Thank you so much for posting all the fantastic videos, they are the best online material on bansuri.
All the best"
-- Tommy, Hong Kong 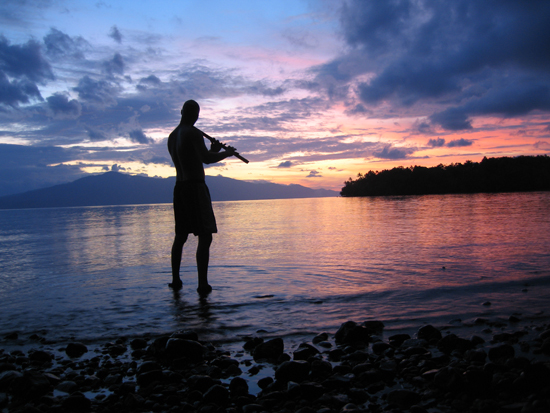 "Hello Kerry Kriger. I am amazed by your love for flute. You inspire the likes of us to the core."
-- Ravi O. 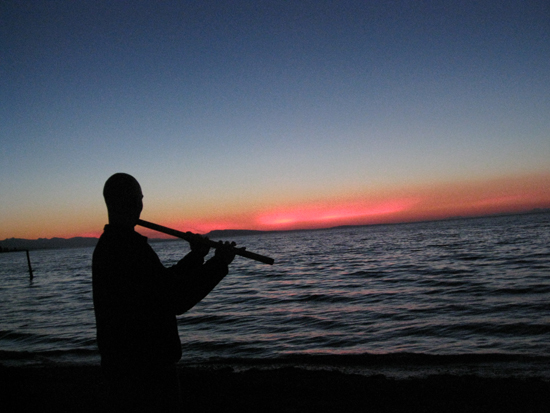 "Hi Kerry. You have a fabulous knowledge of Indian classical, which an Indian like me is struggling with. Really commendable."
-- Pinank Shah, Mumbai 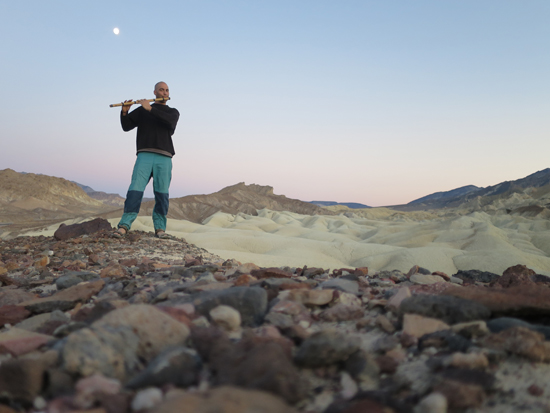 "Dr. Kriger is an excellent teacher. I thoroughly enjoyed my first lesson on the bansuri with him and learned a lot including the correct way to hold a bansuri and the best way to play the notes. The gamaks on the Kalyan thaat that he taught me were simply delightful! I am looking forward to continuing learning more from him."
-- Tushar Bhattacharya, Florida 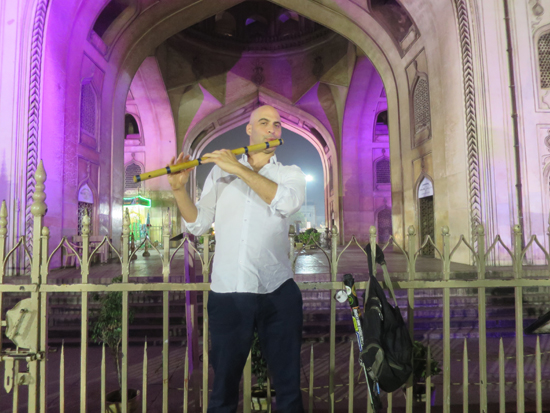 “Thanks Kerry, with your videos I am understanding how to play bansuri in a better way.”
-- Komal Chutia 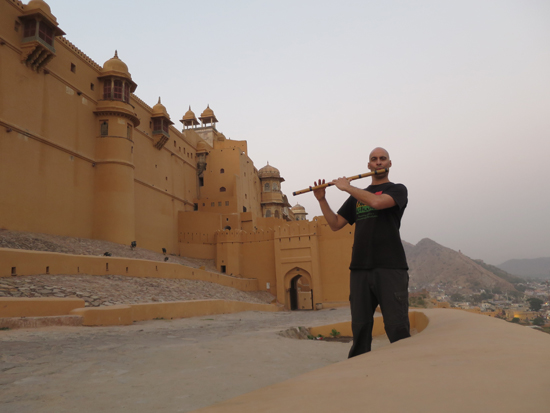 Getting Started With Bansuri is the most thorough introductory course for beginning bansuri players that has ever been made available online!

Enrollment Is Closed, But Course Is Accessible To Members

We are here to help you on your musical journey!

We suggest moving this party over to a full size window.
You'll enjoy it way more.
Close
Go Fullscreen